Looking for JNF? We’re excited to introduce 22+ Programming (22+), the rebranded YJA name for the age group 22-29! The rebrand comes from a place of inclusivity and purpose, and we hope to encompass all the identities that we serve, whether it be recent graduates, current students, those between careers, or anyone still finding their passion. This decade is yours to shape into what you would like it to be, and YJA hopes to create an environment which will inspire and empower you to do just that.

22+ Programming aims to help young Jains between the ages of 22-29 grow professionally, spiritually, and personally while giving them the tools to cultivate positive change in their own communities. Through our programming, we hope to provide attendees a unique chance to challenge their thinking and develop professional goals via interactive daytime sessions and networking opportunities. Additionally, our evening events will allow attendees to relax, mingle, and have an unforgettable experience at #yja2022! If you have any questions, feel free to reach out to us at [email protected]. We’re excited to see y’all in Dallas this July! 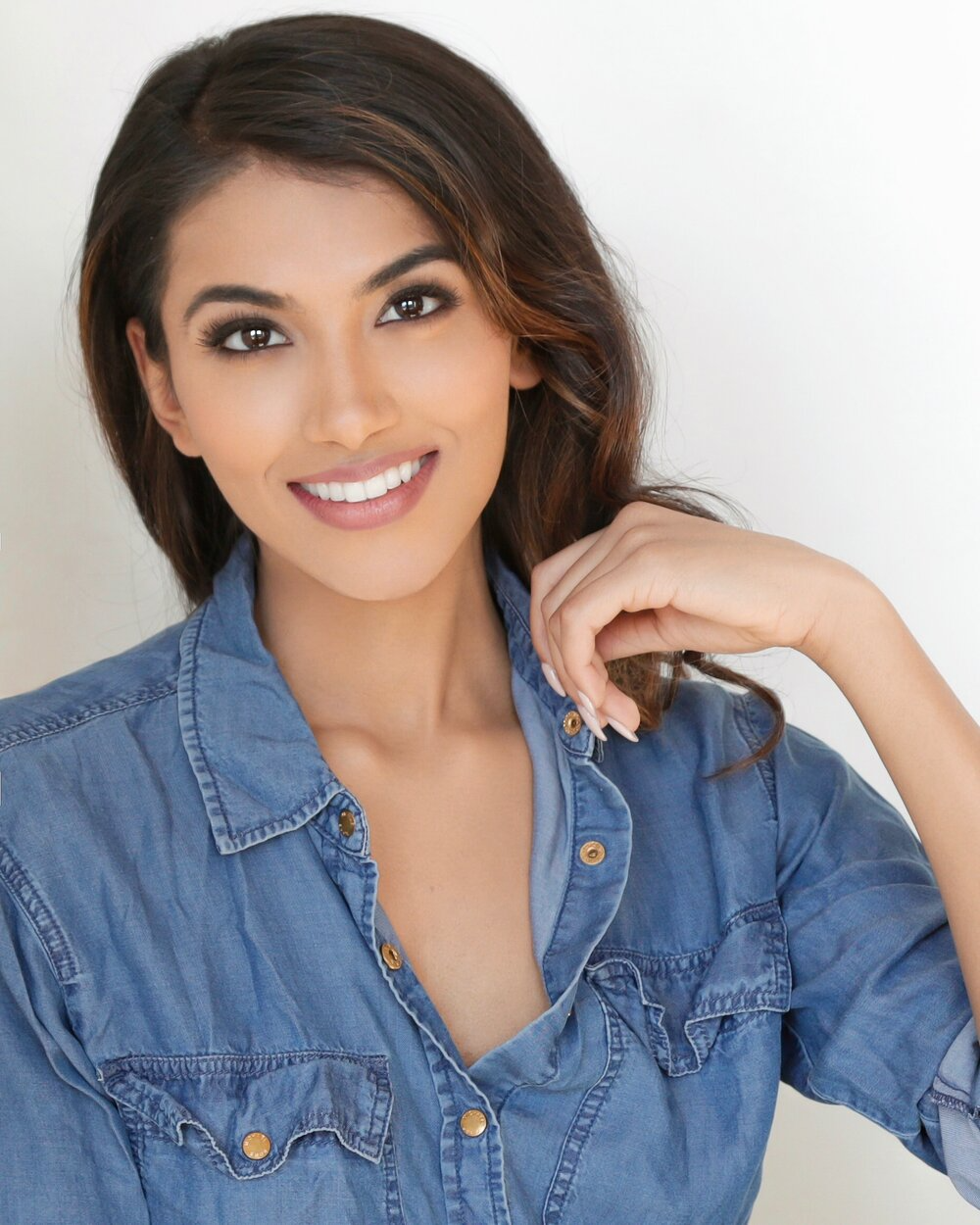 Chhavi Verg was born in India and raised in New Jersey, where she graduated from Rutgers University with a degree in Marketing. During her sophomore year of college, Chhavi became Miss New Jersey USA 2017 and went on to placing First Runner-Up at the Miss USA competition in May 2017. Since then, Chhavi has become an advocate for women’s rights and a representative for South Asians in the fashion, entertainment, and creative spheres. As a well-known and talented model, actress, dancer, and speaker, she has been featured in music videos, on billboards, in magazines, as well as in various online publications and commercials.

Embark on a voyage with Chhavi to navigate unknown waters in pursuit of your professional aspirations. Chhavi will reflect on her career as a South Asian model, actress, and dancer, and shed light into personal experiences that have defined her journey. Her talk will include a candid introspection on ways in which her path has been both fulfilling and not, as well as her take on the various ethical, moral, and spiritual dilemmas she's encountered along the way. You'll leave this session with a fresh perspective over your own identity, a toolkit for holding onto faith in the midst of uncertainty, and an encouragement to dream BIG. 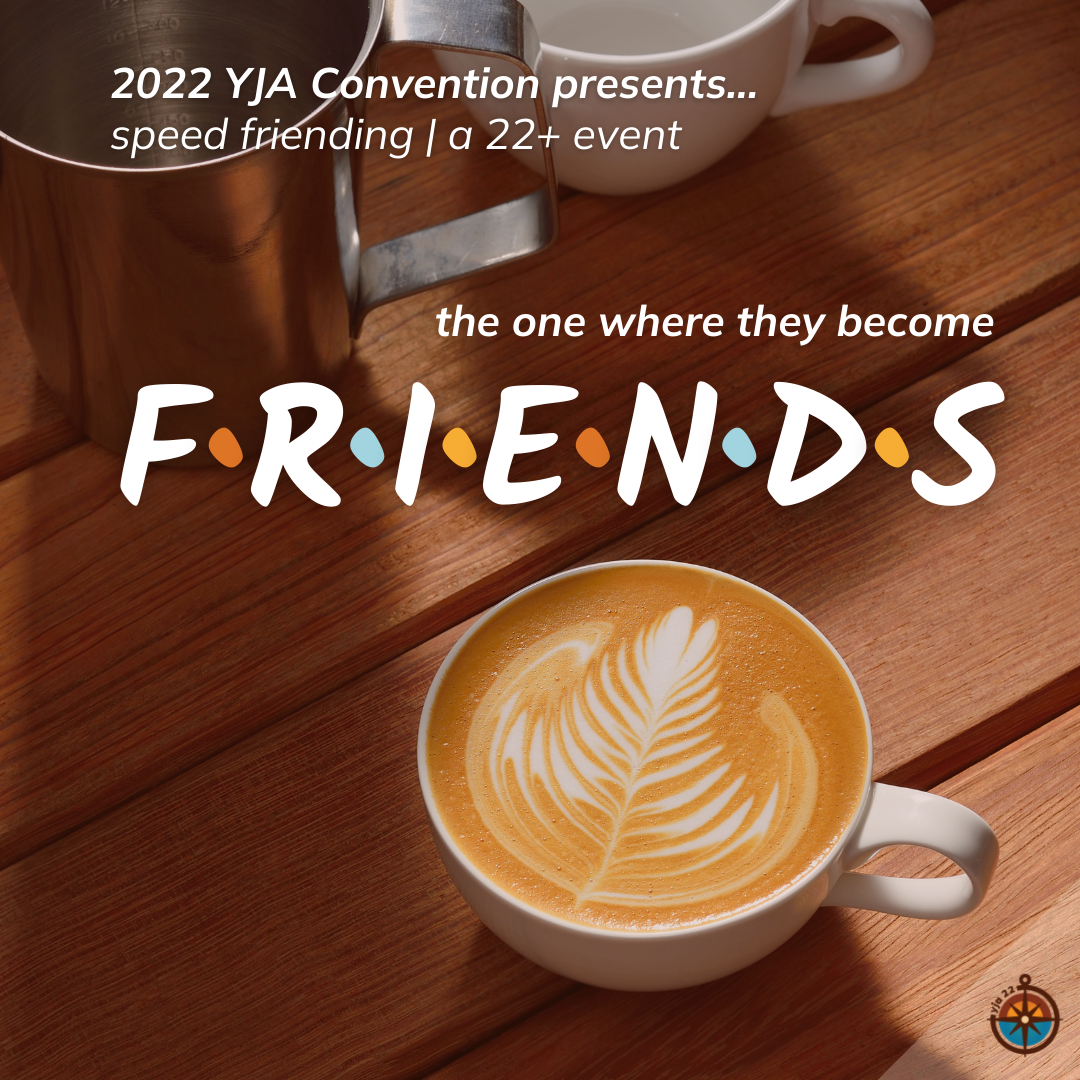 If you’re looking to meet new people, get to know the YJA-ers who will always ~ be there for you ~ at our speed friending event!🧑‍🤝‍🧑 ☕ 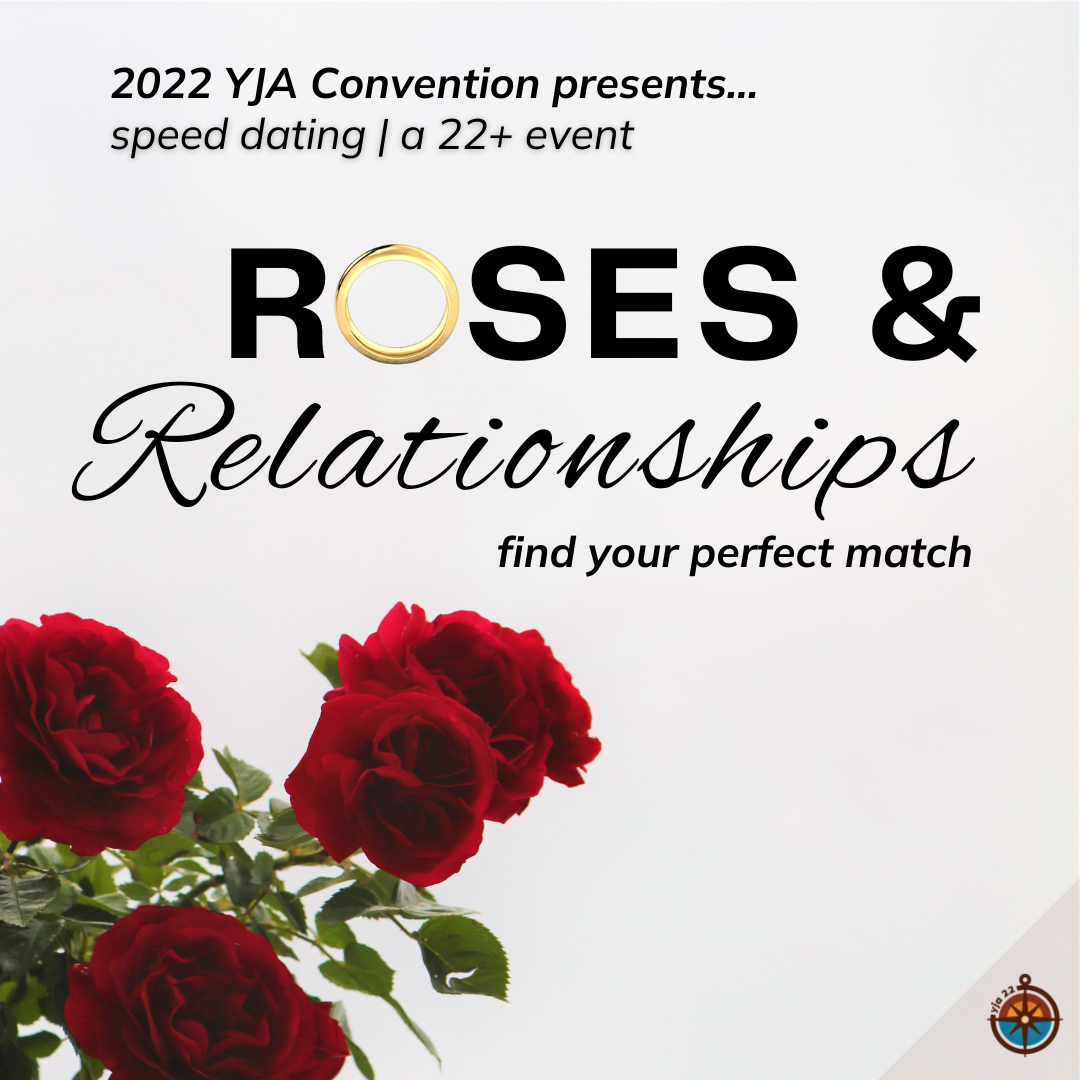 Seeking something more romantic? At this sexual orientation-inclusive event, you will have the chance to speed date like-minded attendees! Who knows, maybe you’ll find that special someone!🌹 👀 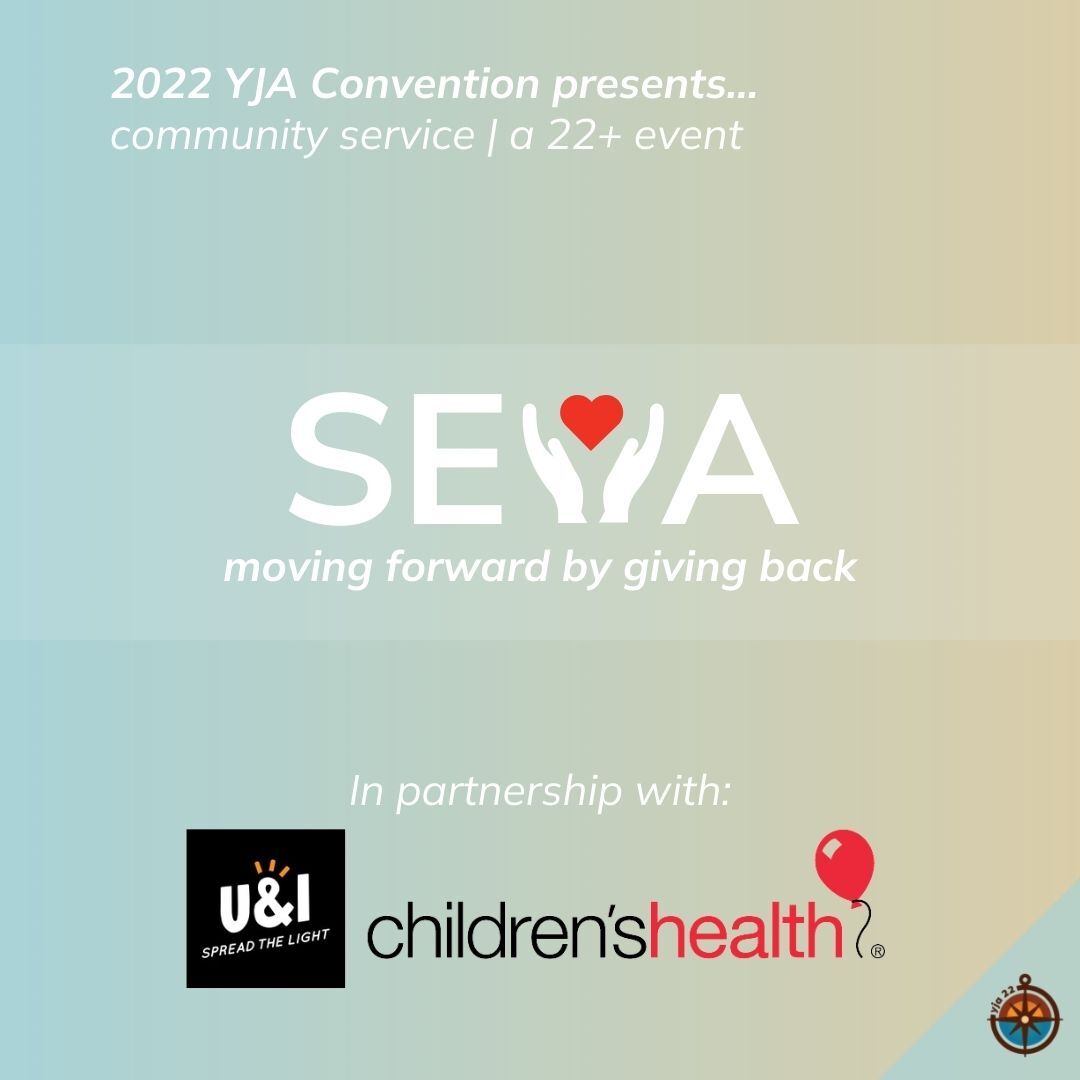 Mahatma Gandhi once said, "The best way to find yourself is in the service of others." 22+ attendees will have the unique opportunity to give back to the community at this year’s Convention! We will be supporting U&I Spread the Light by creating educational videos for adults living with a disability and high school students entering the workforce, as well as Children’s Medical Center Dallas by making and decorating teddy bears to brighten the days of young patients!🙏🏽🧸📹 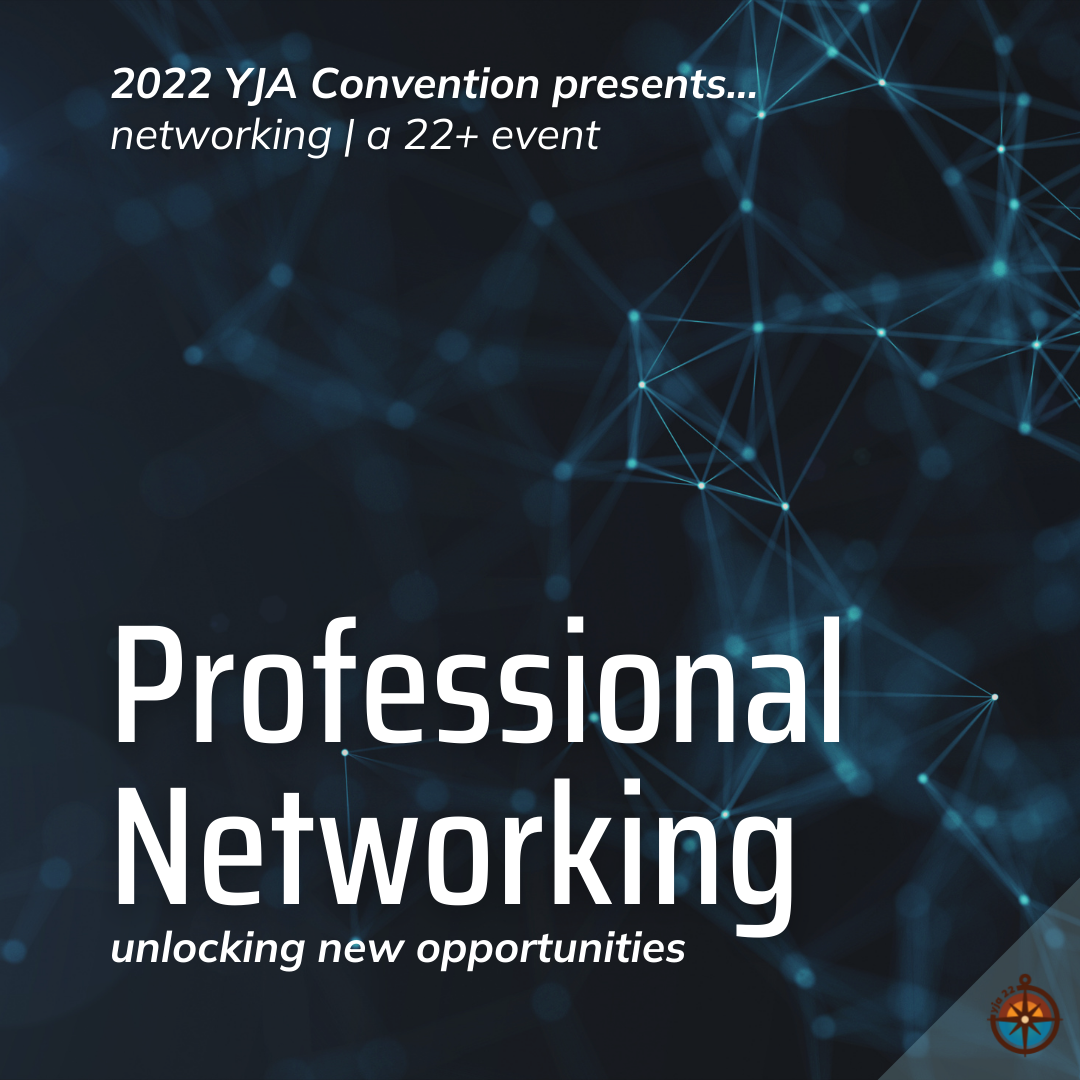 Tech, Social Media, Law, Design, you name it! Introducing LinkedIn in-person, a lowkey session that will allow you to meet young professionals from all different industries. Regardless of your interests and aspirations, you are sure to get linked-up (professionally)!🤝🏽

This year’s sessions will be centered around 5 main themes - Spiritual Development, Personal Development, Professional Development, Social Impact, and creative XYZ sessions. See our daytime programming page for more info! Also be sure to visit our sessions and speakers pages to see the 75+ amazing speakers who will be leading 90+ exciting sessions!

Below, you will find the 22+ Nighttime Events. Be sure to check out our social events page to learn more about other nighttime programming open to all attendees, like our Showdown in the South talent show, Magical Masti garba, Mela, and European Escape formal! 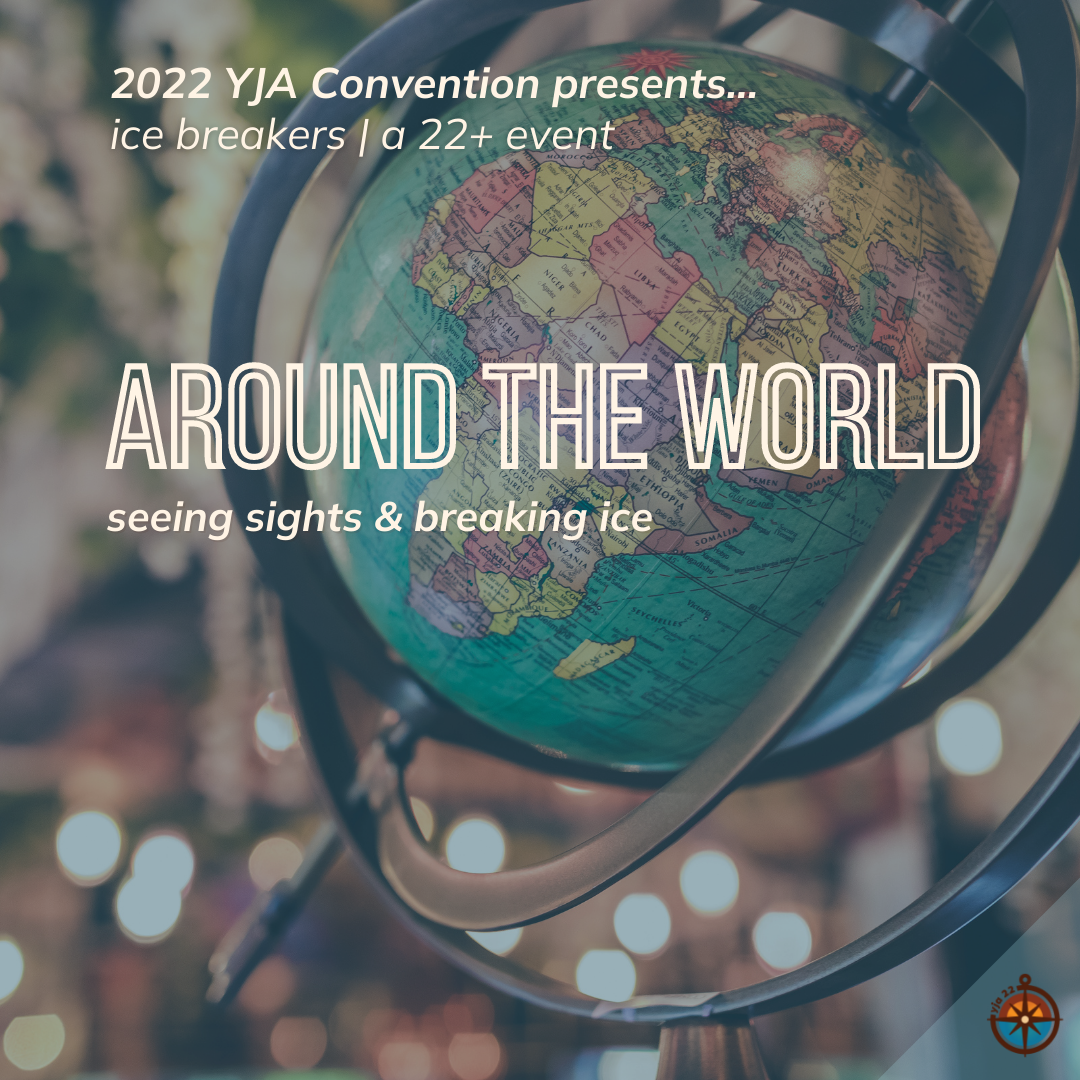 YJA Convention is back after 4 years, and it’s time to reconnect and meet new attendees at this year’s ice breakers. Travel through different universes while hanging out with friends and bonding over some of your favorite YJA classics!🌎👯

Dress code for this event is casual, please refer to the YJA Dress Code for more details. 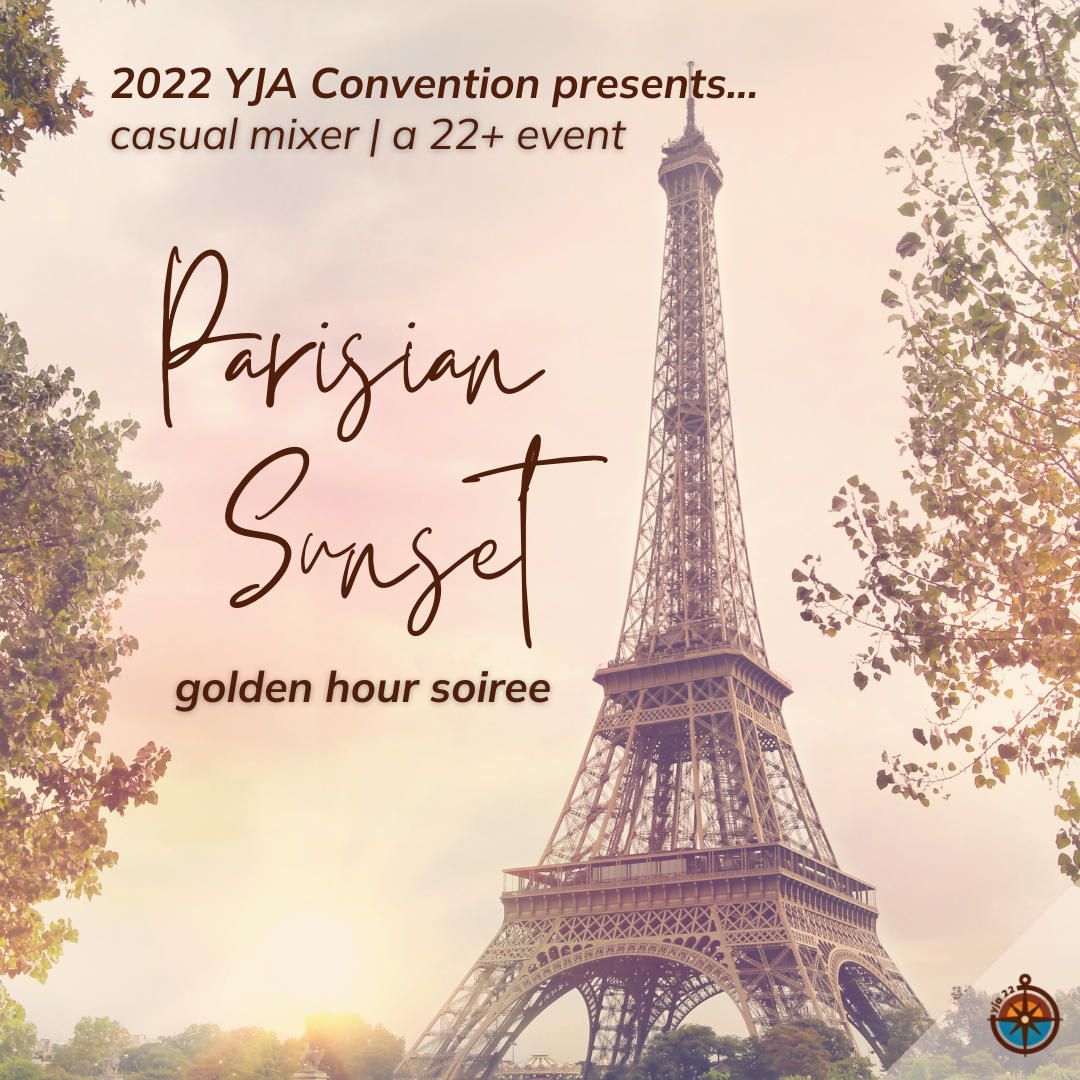 Get excited to relax and mingle with friends old and new over classy refreshments on our hotel’s terrace at the Parisian Sunset soiree!☀️ 🇫🇷

Dress code for this event is formal attire, please refer to the YJA Dress Code for more details. 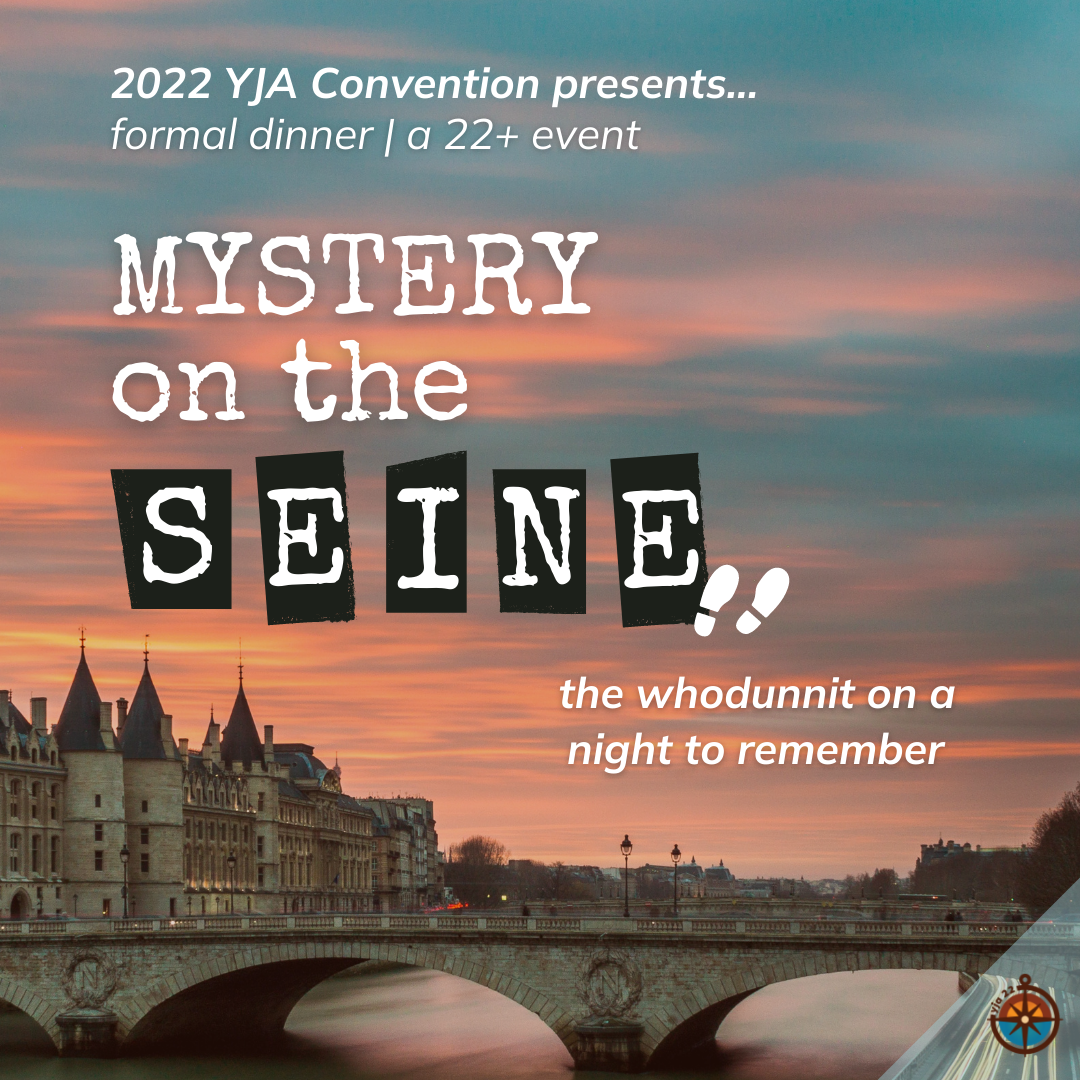 Mystery on the Seine

Everyone’s a suspect! Pack your magnifying glass as you’re going to solve a Mystery on the Seine at our dinner before dancing the night away at the formal!🍽️ 🕵️

Dress code for this event is formal attire, please refer to the YJA Dress Code for more details. 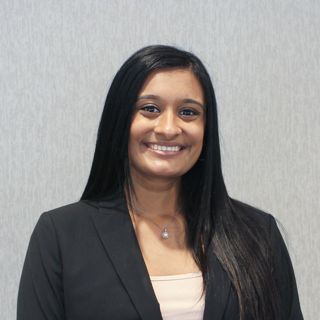 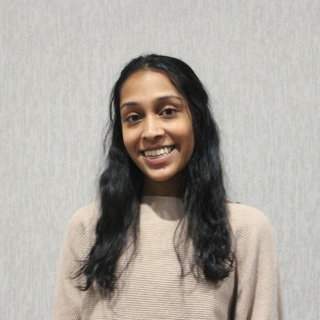 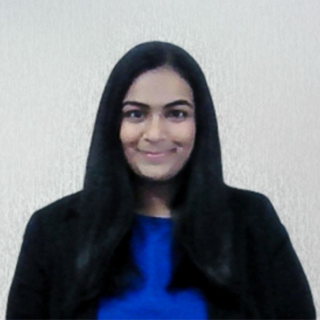 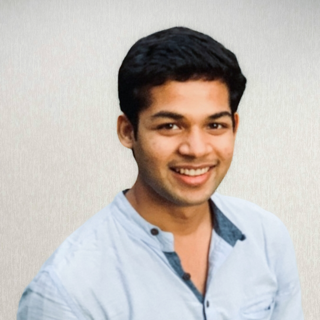 Please note that 22+ programming is subject to change.